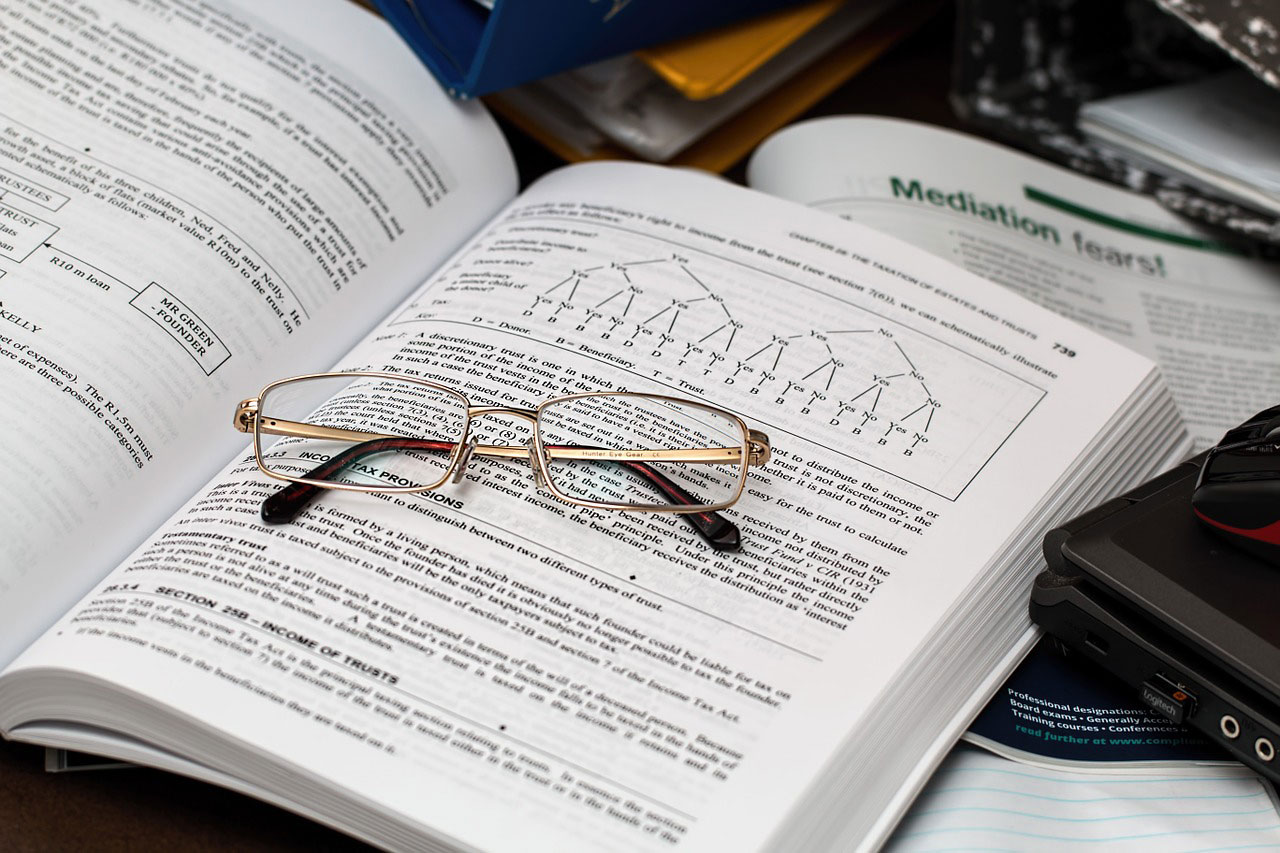 We found the following CNBC article to be an effective explanation of this issue. After consulting with our staff and advisors we recommend that employers NOT participate in the payroll tax break at this time. Feel free to reach out to us if you have additional questions or concerns. For background on this issue, please read the article below.

The president signed an executive order on Aug. 8 calling for a deferral of the employees’ portion of the payroll tax from Sept. 1 through the end of the year.

Currently, employers and employees share responsibility for a 12.4% levy that funds Social Security and a 2.9% tax to support Medicare.

Social Security taxes are subject to an annually adjusted wage cap ($137,700 for 2020), but Medicare taxes are assessed beyond that threshold.

The executive order applies specifically to the Social Security tax and would affect workers whose bi-weekly pay is less than $4,000 on a pretax basis.

The three-page notice the IRS issued on Friday postpones the due date for these taxes until April 30, 2021. After that date, penalties, interest and “additions to tax” will begin to accrue.

Employers – dubbed the “affected taxpayers” in the guidance – “may make arrangements to otherwise collect the total applicable taxes from the employee,” the IRS said in its guidance on Friday.

Since there is no guarantee that the employee’s share of deferred taxes will be forgiven, employers may not want that responsibility, tax professionals said.

“To me, this says you’re telling the employer not to withhold the money, put themselves on the hook and then make ‘some arrangement’ to get the money back – or trust us that we’ll go and forgive it for you,” said Adam Markowitz, enrolled agent at Howard L Markowitz PA CPA in Leesburg, Florida.

“I had warned my employer clients that this would be a ‘hard no,’” he said.

Employers are generally responsible for withholding and depositing the payroll tax.

If the employer doesn’t withhold employees’ share of taxes and the IRS can’t collect them, then the worker is on the hook for the tax.

Prior to the release of the guidance, industry groups raised concerns that employees could be left owing the deferred taxes next year if they get the extra cash in their paycheck.

For instance, a worker earning $50,000 per year would be able to pocket $119 per paycheck if Social Security taxes were deferred – a total of $1,073 over nine pay periods, according to the U.S. Chamber of Commerce.

“If this were a suspension of the payroll tax so that employees were not forced to pay it back later, implementation would be less challenging,” wrote the U.S Chamber of Commerce in an Aug. 18 letter to Senate Majority Leader Mitch McConnell, House Speaker Nancy Pelosi and Treasury Secretary Steven Mnuchin.

The new guidance from the IRS raises further questions on how the taxman will ultimately get its share of deferred payroll taxes – and the steps employers will have to take to “make arrangements” with workers to collect the money.

“What if the employer hangs onto the taxes in a bank account and the employee leaves? What do we do with the money?” asked Dan Herron, CPA and principal of Elemental Wealth Advisors in San Luis Obispo, California.

“Do we give the money to the employee and tell them to figure out how to report it on their Form 1040?” he asked. “It’s a compliance nightmare.”

Ready to learn more or get a personalized estimate?

Use the form below to connect directly with a team member who can answer questions and give you pricing.

We respect your privacy and inbox. No spam. No shared information.

Call today to connect with our team.